Mr. Hayes was briefly employed by the firm of Mason & Hanger in San Antonio, Texas, as a Labor Attorney and returned to Illinois in September 1964, and joined the firm of Jones, Ottesen & Fleming, which was located in Belleville, Illinois.  The firm’s practice included a wide variety of legal topics and Mr. Hayes primarily devoted his time to family law, criminal law, bankruptcy, civil litigation and estates.  In January 1968, Mr. Hayes opened his own law firm in O’Fallon, Illinois, and concentrated in the same general areas of law.

In January 1976, Mr. Hayes was appointed by a twelve-member group of Circuit Judges for the position of Associate Circuit Judge and remained in this position until April 1979, at which time he relocated in Phoenix, Arizona, and was admitted to the Arizona Bar in May 1981, where he engaged in the private practice of law.  In September 2000, Mr. Hayes returned to the State of Illinois and commenced private practice in the City of Columbia, where he has remained since that date. 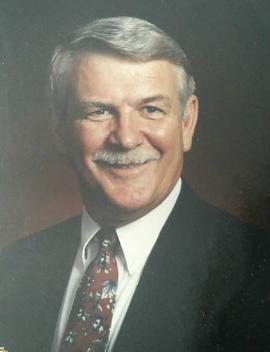